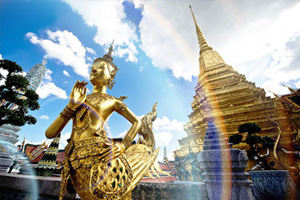 Wat Phra Kaew or the Temple

of the Emerald Buddha (officially known as Wat Phra Sri Rattana Satsadaram) is regarded as the most important Buddhist temple in Thailand. Located in the historic centre of Bangkok, within the grounds of the Grand Palace, it enshrines Phra Kaew Morakot (the Emerald Buddha), the highly revered Buddha image meticulously carved from a single block of jade. 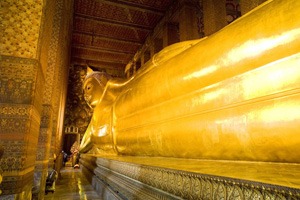 is located behind the splendid Temple of the Emerald Buddha. It's the largest temple in Bangkok and famed for its huge and majestic reclining Buddha measured 46 metres long and covered in gold leaf. The Buddha's feet are 3 metres long and exquisitely decorated in mother-of-pearl illustrations of auspicious 'laksanas' (characteristics) of the Buddha. 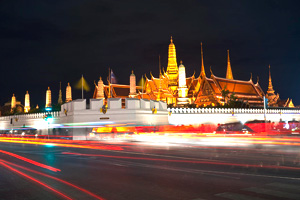 Phra Borom Maha Ratcha Wang, is a complex of buildings in Bangkok, Thailand. It served as the official residence of the Kings of Thailand from the 18th century on wards. 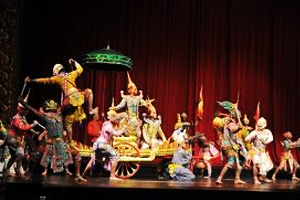 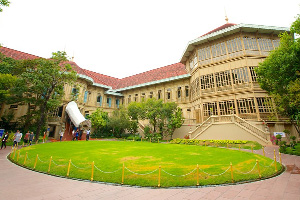 The Vimanmek Palace is a former royal palace in Bangkok, Thailand. It is also known as the Vimanmek Teak Mansion or Vimanmek Mansion. It is located in the Dusit Palace complex, nearby Dusit Zoo in Dusit district.